I’m of two different positions on the open carry situation at the GOP convention. I’ve been on both sides of this and I’ve worked both side of this.

On the one hand this could be a superb experiment and provide some measure of proof regarding how well and how responsibly law abiding citizens conduct themselves with firearms, even in large numbers and in public venues.

Of course I’m already aware of that fact but many are not and many others would never admit it regardless of the actual facts.

On the other hand I’m not really worried about law abiding or well trained/well practiced citizens. I know actual human and criminal behavior and criminals and those who wish to do murder will not abide by the law nor care how they handle their firearms, legally obtained or not. They won’t be out to prove they are responsible,  or to practice self or societal defense, they’ll be out to do murder. Which is an entirely different objective with a wholly different set of methodologies.

And the cops simply won’t have enough personnel to check everyone who is packing at such an event or in town, and at the moment even they are open targets of criminals and terrorists. 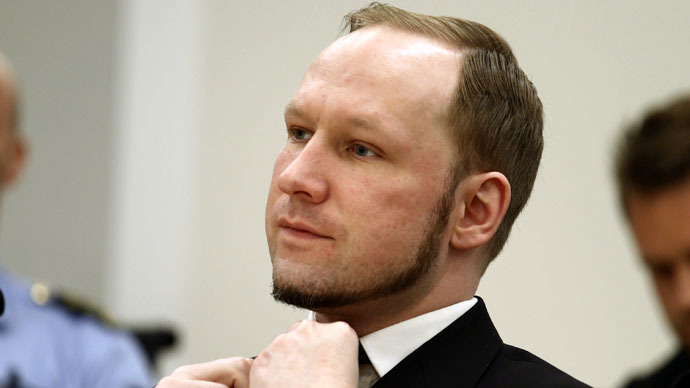 Then again if the police or anyone else is attacked and armed citizens respond they could very well neutralize (or even just the threat of armed citizens could neutralize) any wanna be/would be murderer or potential mass murderer.

But, just to be honest, mass murderers and terrorists aren’t really afraid, per se, of death, they are only really afraid of being killed before they do a sufficient amount of murder to satisfy their own agenda. So that’s a kind of tricky tightrope – can you dissuade terrorists and mass murderers with the threat of failure since you can’t dissuade them properly with the threat of being killed in their attempts to do mass murder?

And on the other side of that even if citizens do kill the threat then police will find that very hard to sort out well, especially in the heat of the moment and in the chaos of the crowd. They will have to proceed cautiously enough to properly observe and understand the actual situation, should one develop, and that slowing of reaction times may put them and others in jeopardy.

Yes, this will be either a wonderful experiment regarding citizen proactivity and self-protection, or a security and policing nightmare, or, most likely and to some degree, both.

I guess I (like everyone else) will just have to  see how this all develops over time.

I wish and and hope and pray for the best.

I suspect and expect the worst…

A blog about books, words, history and the spaces in between. by Cristian Ispir